Also known as Qinghaosu and sweet wormwood, has been used by herbalists in China for over 2000 years. They use it to combat a large variety of illnesses. It has been successfully used to treat malaria parasites since the early ’70s. There have been studies that show artemisinin also kills other types of parasites, including Toxoplasma gondii, which causes toxoplasmosis; Leishmania major, which causes leishmaniasis; and species of Babesia, which cause diseases resembling anemia in humans and animals. It has been effectively used against other parasitic infections as well and would make a great addition to any detox program.

Artemisinin also shows promise as an anticancer agent. One test demonstrated its ability to selectively kill cancer cells and slow the growth of tumors. It does this through apoptosis in many cancer cell lines. Cancer cells have a high amount of iron. When artemisinin comes in contact with iron, it creates free radicals and becomes toxic to the cancer cell. And since cancer cells have virtually no antioxidant properties it can’t fight back and ultimately dies. Dr. Henry Lai from the University of Washington conducted a lab test and found artemisinin killed nearly every breast cancer cell in the test tube. Another study revealed it blocked prostate cancer growth and induced apoptosis on existing cancer cells.

Animals can benefit from using artemisinin as well. It is believed it is an effective cancer treatment for dogs and other pets. Just like in humans, it is very selective and targets the cancer cells. High dosage toxicity tests were done and found it to be safe.

Bring the Power of Intravenous Therapy into a Covenient Oral Delivery

Be the first to review “Quicksilver Scientific Artemisinin” Cancel reply 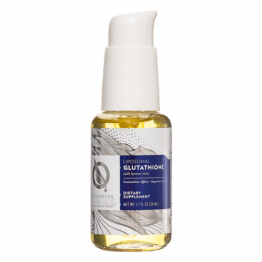 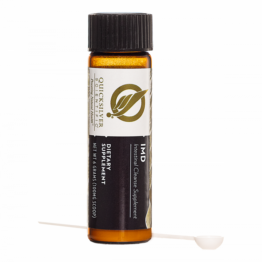 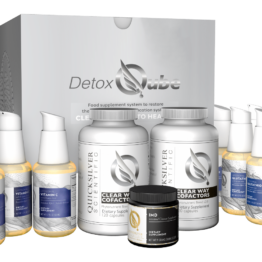 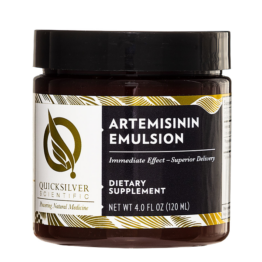 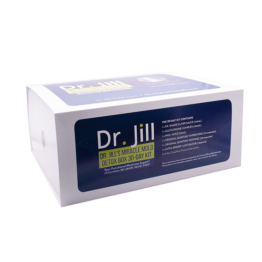